Copy of chasealias, the most dangerous artist in america :: alter art...


chasealias, the most dangerous artist in america :: alter artist (alter-ism)

Alter Art, An emergence theory in conceptual/performance art utilizes online avatars to question the reality of identity. Simultaneously creating a cultural Mise en Scene. The Use of Social Media, Immersion/Gonzo Journalism, Method Acting Characterization and Mimetic Style Self Imagery has allowed chasealias and his many other pseudonyms to become a mainstay in the cultural lexicon.

It has been scientifically proven that a photographic image/capture and especially a video still or screen capture resonate within the human subconscious far greater that any form of media we currently have to offer. Making it the most effective communication tool. Perhaps that's why chasealias, b. holden vance III, bryan cubby brent, tony marini, pawl stuart, retweet critique, i am ai, shiva dancing (nataraja), bear, caccia altrimenti, and the numerous other alters used by DS Pollack have been criticized and called threats to society. After all, This is my Art. It is Freedom of Speech and My Right.

Confucianism : : Rascality
The Master said, "I have not seen one who loves virtue as he loves beauty."
Analects 9:28. Confucius Quotes Confucianism App

You see
I remind you
Of what you
Think you
Thought
You...


And,
While
You Resist
Tommorow
You can think
How you grew. 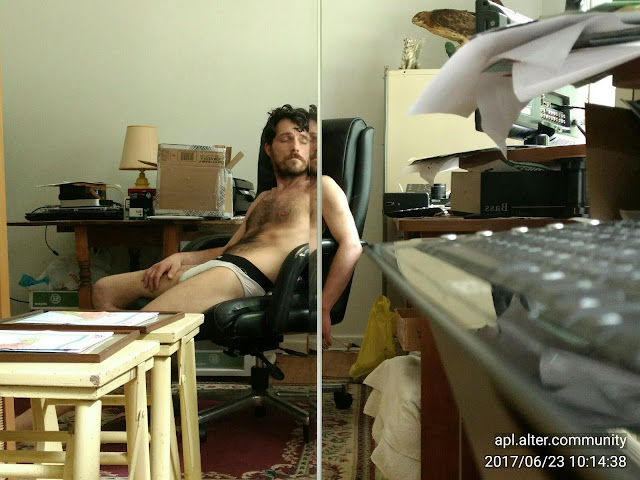 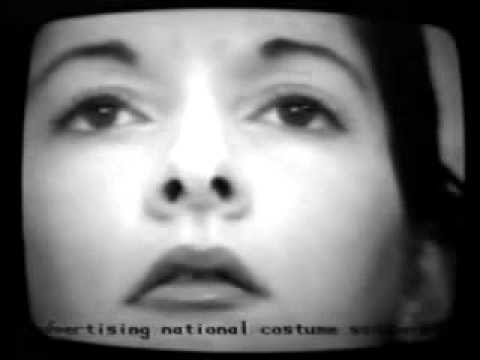 Published on Jul 15, 2013 Marina Abramović (born November 30, 1946 in Belgrade) is a New York-based Serbian performance artist who began her career in the early 1970s. Active for over three decades, she has recently begun to describe herself as the "grandmother of performance art". Abramović's work explores the relationship between performer and audience, the limits of the body, and the possibilities of the mind.
4 Performances by Marina Abramovic, 1975-1976